Iveta: Adiquit has brought me freedom 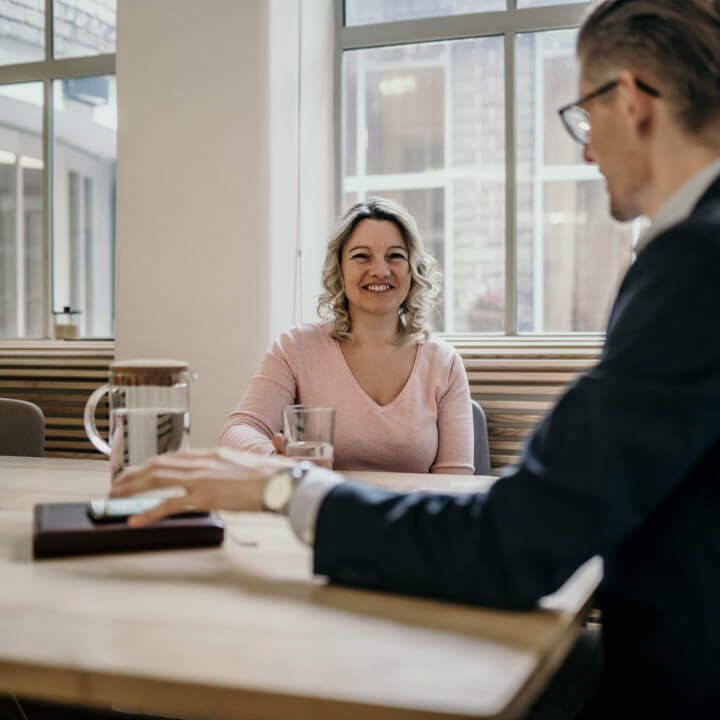 “I wanted to quit, but didn’t want to use smoking cessation medications anymore. I told myself that there is an app for anything today so I could have a look,” says Iveta, the Adiquit app user and an intensive care unit nurse.

I used to smoke before. I managed to quit with the help of a medication called Champix and I was able to stay quit for four years. However, a friend of mine let me hold his cigarette.  Just for fun I tried if I still could smoke and then it picked up pace quickly.

I believed I could stick to one or two cigarettes a day, say when drinking coffee. However, in half of a year I was smoking almost the same number of cigarettes  as four years ago. It seemed I was back to business as usual and had the same smoking routine as I used to, which irritated me. I decided to quit again. I didn’t want to use Champix anymore as it had side effects. I told myself that there is an app for anything today and that’s how I found Adiquit.

I tried other apps too, but none worked for me much. I liked the fact that Adiquit is a Czech app. Another advantage is that it didn’t force me to quit on the spot. There was a ten- day- long preparatory phase.

The preparatory phase helped me to find the right course

I discovered in which situations I smoke, which was very important for me. I suggest that all smokers go through the preparation dutifully and not to be lazy to put things down. I bought a diary and every day I wrote what occasions I smoked on and what was on my mind during smoking. One can come up with some strategies of what to do instead of smoking, but knowing when I feel like smoking and even having it written down was crucial for me.

I was still smoking during the preparatory phase. I was enjoying it. I even smoked when having a session with Adam, the virtual therapist, who leads the quitting. My colleagues used to ask me a lot about him when I told them I was having a therapeutic session with my psychologist who helps me with quitting. I was quite enjoying it. I was always looking forward to the next session.

The first day was the worst, then it got better

I got the last pack the evening before the quit day, when the preparatory phase ends and you get rid of the cigarettes for good. Unfinished, I gave it to my daughter to throw it away.

The first day was the worst one. It was good I told my colleagues I was quitting. They didn’t tell me to join them when they went smoking during the break. I’m really grateful. I would be tempted to say yes on the first day. They helped me lots by saying oh, you actually don’t smoke anymore.

I was getting used to it gradually. I put on four kilos though. Maybe because my sense of smell and taste got better and I was enjoying food more. My boyfriend was getting me goodies. I like to look slim so I found some instructions for weight loss and succeeded. Now I try to eat healthily, I avoid extra caloric foods and big portions.

Without cigarettes I feel freer

That’s the way it is. I got more freedom when living without cigarettes. I don’t need to think if I have enough cigarettes on me, where I can buy them, if I have my purse, where can I go to smoke…

When I started smoking again at that time I got frightened I was getting back in time. It was a nasty feeling and I got rid of it. I’m also glad that  I don’t smell after smoke and that my sense of smell and taste got better.

I highly recommend the Adiquit app. It’s a unique Czech app of this kind. It won’t force you to quit overnight, it will help you to understand your smoking routine and it will help you to create your own strategies for resisting. Moreover, it feels friendly and emphatic. It will even praise you.

An intensive care unit nurse, loves her family and friends. A mum of three – two girls and a boy, likes her job, enjoys crafts, jogging and riding a scooter.