Only a few people can quit smoking on their own 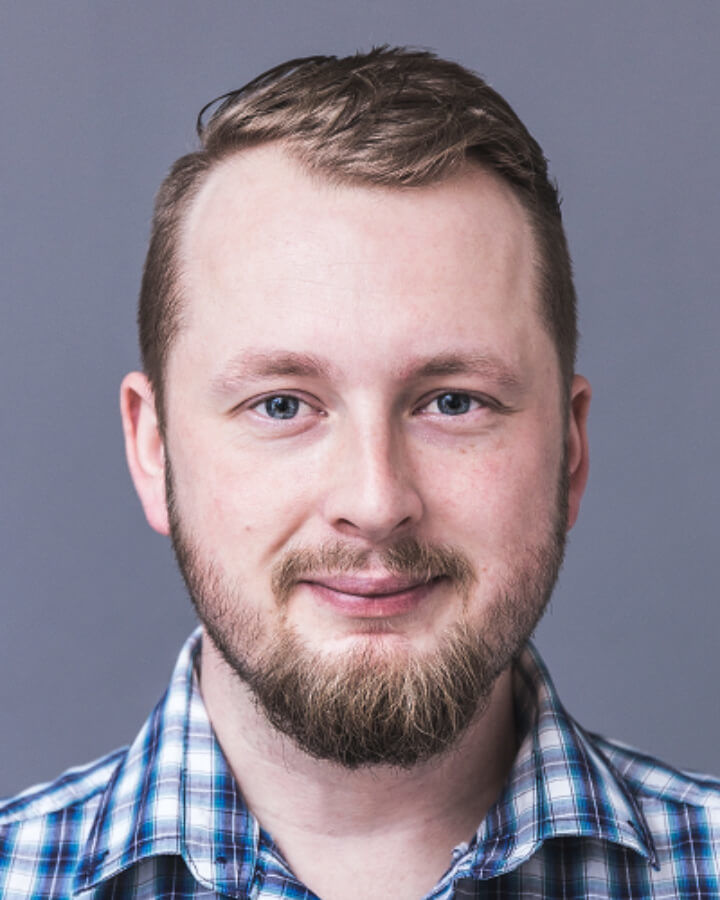 I want to quit! That’s enough!

That’s what I’ve told myself maybe ten times during the past twenty years. I meant it, but it never worked. Ten minutes of strong determination to quit followed by fifty minutes of convincing myself to give it a little more time.

“Tomorrow’s going to be difficult. I won’t make it. I’m going to do some hard work on a friend’s construction site and I want to be smoking at that time. What about the barbecue next month?” That’s how my brain used to react when I thought of quitting.

What prevents me from quitting? Does my brain still belong to me?

This question will inevitably arise one day. Why is it not working? Does my brain still belong to me? The question has changed everything for me. The feeling I’m being manipulated, my thoughts and behaviour are controlled by cigarettes instead of myself. That’s enough, I want to change it. I want to be in charge.

Money. How much do I spend on cigarettes a day?

I can waste 113 CZK a day, however, I find it pricey to spend 500 CZK a year for web hosting. It’s the same with new software which can save me lots of hours of doing invoicing for the company. It’s mere ignorance to look for excuses for the price of a pack despite it all. At the same time, I have often wondered how much money I would save a year if I stopped smoking. Only the price of the given product I need, recalculated per day, was a strong enough reason.

Adiquit app as a therapist? I’m not alone in it.

Few people are strong enough to quit on their own. I can’t do that and realizing it leads to success as well as understanding there’s nothing like a good time to start quitting. There was nobody who could help me with this problem of mine. My wife never smoked and therefore had no clue how to support me properly. I didn’t know what I needed either. Actually, who knows?

After a while of browsing, I found the Adiquit app. Nonsense, I thought, ist’ it? “My five-year-old daughter wants to play chess. However, she doesn’t like it when we take out a chessboard and arrange the pieces. The 21st -century child told me she would like to play on a phone. That’s where she can learn and deepen her skills. You can’t stop progress…”

I thought I could try the same. What if it works? A phone as a friend, an assistant, and a therapist? Why not?

The road is the goal.

I’ve heard this many times and so did you, I’m sure. I like long hikes. The 54 km track is so far one of the longer ones. thanks to the whole covid situation there was no one waiting for me at the finish. There was no celebration, no congratulations. One situation influenced the other. However, I finished the track within 9 hours, fighting tooth and nail. The road was the goal, even though there may be a victory at the end of it. I was motivated by the great overall time to enroll in the next year’s race too. I believe it could work the same with quitting. Why should it be different?

How did it end? I haven’t smoked for two months. It’s been the longest I’ve ever stayed smoke-free. I can say I don’t even feel cravings and I’m sure I can make it this time. The beginning of our journey is behind me and I’m going to continue alone. Believe me, Adam, I will manage. Thank you for being there for me and if I happen to feel any temptation I will call you just like at the beginning.