How can even a heavy smoker quit and can the Adiquit app help? 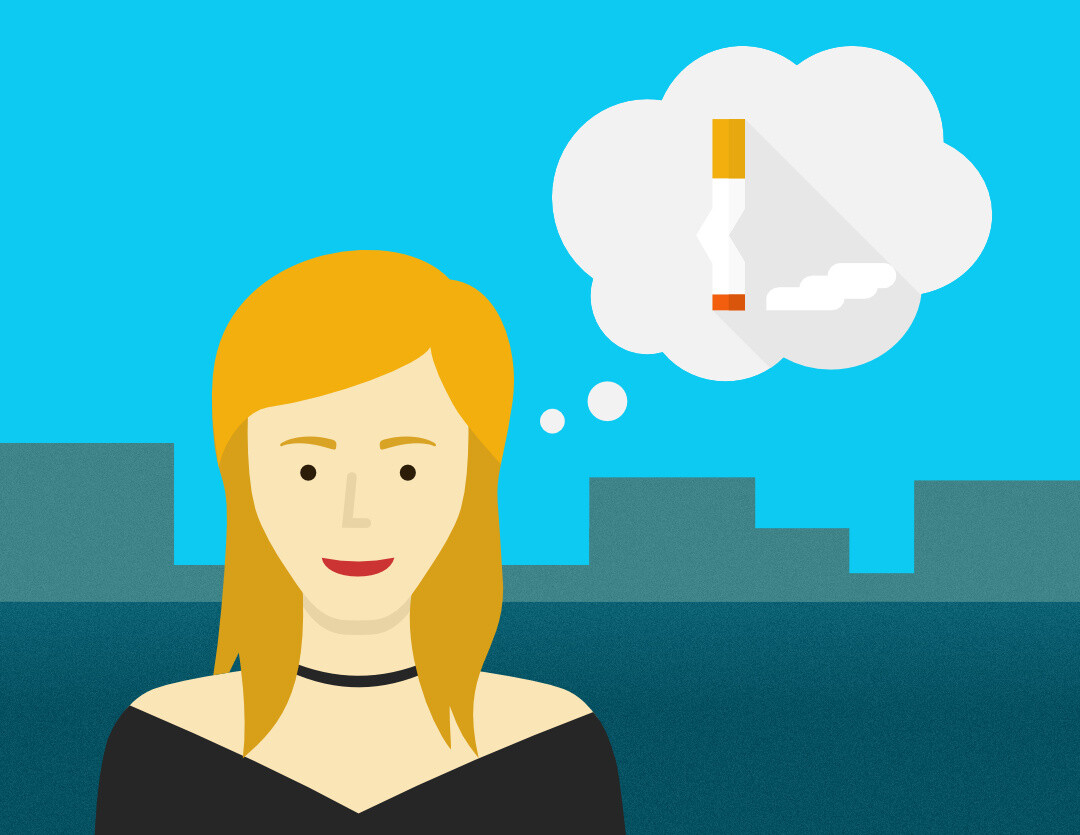 The more cigarettes you smoke a day, the more difficult the quitting process will probably be. A person is considered a heavy smoker when they smoke more than a pack of cigarettes a day for several years. It may seem impossible at the beginning as you may have tried absolutely everything, however, we have a strategy that will significantly increase the chance of success.

Who is a heavy smoker?

It’s important to focus on two aspects when quitting:

Physical addiction: your body needs its nicotine dose.
Prepare yourself ahead of time and lay in smoking substitutes as nicotine gums, microlozenges or patches. In case of heavy addiction consult your state with a physician and talk over the possibility of using a medicine (e.g. Champix).

Psychological addiction: a trigger intensifies the cravings.
The Adiquit app, where the virtual addictologist Adam leads a therapeutic conversation with you is a solid preparation for the situations associated with smoking. The aim of quitting is the ability to resist the triggers, realizing that even a slip can be a positive experience and understanding that with positive attitude with no criticism or judging it is possible to undo the errors in preparation.

You probably have some individual habits and rituals you associate with smoking. These triggers present are most challenging especially during the first days and weeks following your last cigarette. There is an option to create an alternative program for every day and look for ways to keep your brain and body engaged so they they wouldn’t think of cigarettes. However, as we know from the clinical practice, it’s impossible as you can’t stop walking the dog, having breakfast or going to work.

Try not to smoke while walking the dog and keep yourself engaged by taking a different road for instance. While eating breakfast, avoid your favorite smoking spot at your balcony. Instead, you can practice yoga, read the newspaper or open the Adiquit app. When having a break at work, resist the temptation to go and have a smoke with your smoking colleagues. Join other colleagues who don’t go outside to smoke. You may use the break to make something tasty in the kitchenette or listen to your favorite song that always cheers you up. A small change in your attitude makes a big difference in how you feel and you can notice such a change within a week already.

Try Adiquit for FREE for 4 days